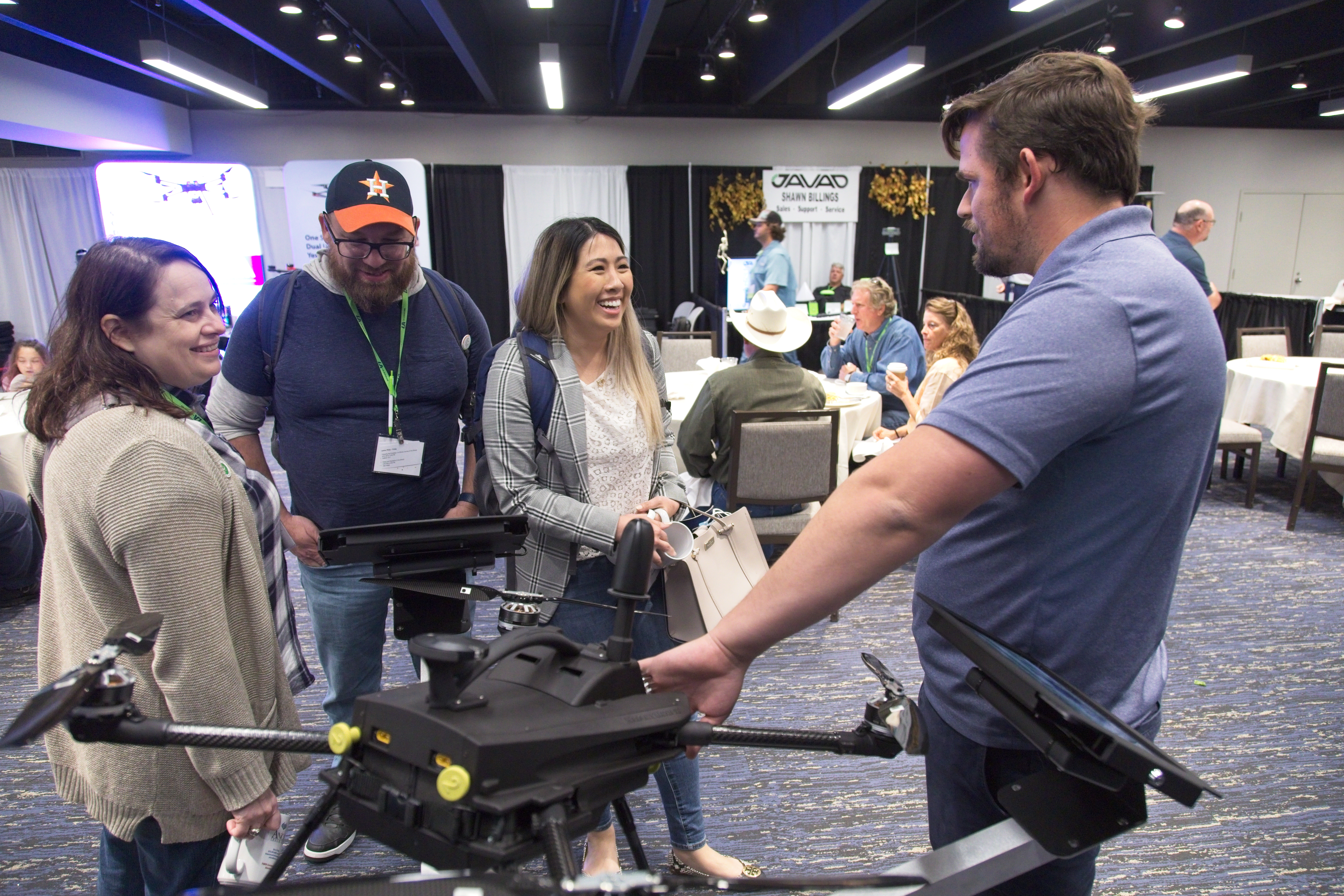 Is it time to invest in a drone? To answer this question, you first need to know what types of UAS are out there, what categories are out there, and how to train your team.

The potential for using unmanned aircraft systems (UAS) in many different industries is rapidly expanding. They provide an aerial perspective that was previously only available to pilots and film crews. UAS can be used for a variety of applications, such as agriculture, inspection, and construction. The commercial drone industry has grown exponentially since the Federal Aviation Administration (FAA) published rules for commercial drone operations. With this rise in drones comes a need for more drone knowledge. Here we will go over what types of UAS aircraft are available, what categories of aircraft there are, and how to train drone operators.

There are several different kinds of UAS to choose from, and when selecting a platform for your business, the first thing you need to know is which type of aircraft you'll be flying. A quadcopter is just one type of UAS, often the most well-known, but there are others.

The first category of UAS is fixed-wing aircraft. Fixed-wing aircraft are designed with wings positioned at a fixed angle to help provide lift for lift-off and hovering. They are built to fly at high speeds across long distances, making them better than multirotor drones for mapping large areas with thousands of acres. However, they are often more expensive to purchase and maintain than other types of UAS aircraft and require long runways with long clear stretches for takeoff.

Single-rotor and multi-rotor UAS might look similar in name, though that is often where the similarities end. A single-rotor aircraft will be almost like a helicopter – in industrial applications today. These are typically harder to fly, require more training, and don't offer as many benefits as a multi-rotor. A multi-rotor UAS is the type of aircraft or drone that most consumers or hobbyists will be used to seeing. Multi-rotor drones are very accessible, easy to use, have good stable flight characteristics, and operate in confined areas.

Finally, hybrid or VTOL UAS are unmanned systems meant to take off straight up and down like a helicopter and then glide for long distances like a plane. These hybrid drones can be great for long endurance flights and in areas where there is no runway. Like with most things, there are tradeoffs, and a VTOL will be designed with the best tradeoff between hovering and forward flight.

There are a few major categories of drones, each of which has its own set of different applications. The categories are Hobbyist, Photography or Videography, Mapping, and Delivery.

The specification of each category defines how a drone is designed for that application. Wherever possible, drones are also divided into mainstream and industrial categories. These are determined by whether the drone has been designed for a specific business purpose or whether the drone is a more commoditized "all-around" tool for fun or capturing images.

The hobbyist, consumer, or mainstream drone category is dominated by companies like Skydio, DJI, Parrot, Autel, and more. The cost for drones like these can range from $1,000 to $4,000, most often depending on the quality of the camera or sensor. These drones often look similar, small multi-rotor quadcopters, with cameras or thermal sensors mounted on a gimbal. Using drones like this for industrial purposes can be done and usually requires specialized knowledge and various software tools to control the drone.

Photography and Videography drones may seem like hobbyist drones, but make no mistake, these UAS are different animals. These drones are often multi-rotors with six or even eight propellers and are used in feature films or for high-end production. The drones must be gigantic and still nimble when loaded with cumbersome glass lenses and expensive camera equipment.

Drones used for mapping or inspections are often paired with unique sensors such as lidar, bathymetric lidar, thermal, and more. These drones start to distinguish themselves as industrial platforms because their manufacturers offer software and other suites of tools to help a business use the drone without specialized training or expertise. Mapping and inspections are also where we start to see a lot of automation and autonomy in drones today. Operators can easily plan their missions, specifying as much or as little detail as they need for each job and collecting data autonomously.

In the delivery category, there are businesses building solutions for urban and remote or rural destinations. Delivery drones are a category that gets much press but hasn't become mainstream because of regulations and safety. Some of the most promising delivery drone technology today can be seen with companies delivering medical devices and lifesaving supplies to extremely remote or inhospitable locations where regulation is limited or can be suspended for emergencies.

Next, if you're interested in flying drones for work purposes, you'll need to become a licensed drone operator. This is where drone pilot schools online or other resources come in. Choosing the right training program for you can be complicated as well as confusing. We've put together a study guide for becoming Pt. 107 certified to help you get started.

Just the act of operating a UAV (unmanned aerial vehicle) can be difficult and intimidating for someone who has never done it before. There are so many elements to keep track of - height, distance, wind speed, lighting conditions, obstacles, location of the drone itself - and even more if you want to capture high-quality data or deliverables. It's essential to understand local laws on drones, how to best communicate with air traffic controllers, and avoid dangerous obstacles hidden from sight. These details are all covered in the FAA Pt. 107 certification program to become a licensed and legal commercial drone operator.

To become an FAA-certified drone operator, you must pass a written exam with multiple-choice questions. Some companies will hire individuals or book private courses to complete drone operator training. For Surveyors, Civil Engineers, and Earthwork businesses, we offer SmartStart. With SmartStart, our team scans up to 50 acres at your job site and teaches you and your crew the basics of collecting ground data with a lidar drone. For everyone else, we recommend avoiding high-cost online courses and seeing what videos and training you can find on YouTube. Alternatively, we recommend finding an experienced drone pilot or drone training service in your city and attending in person for a hands-on experience. 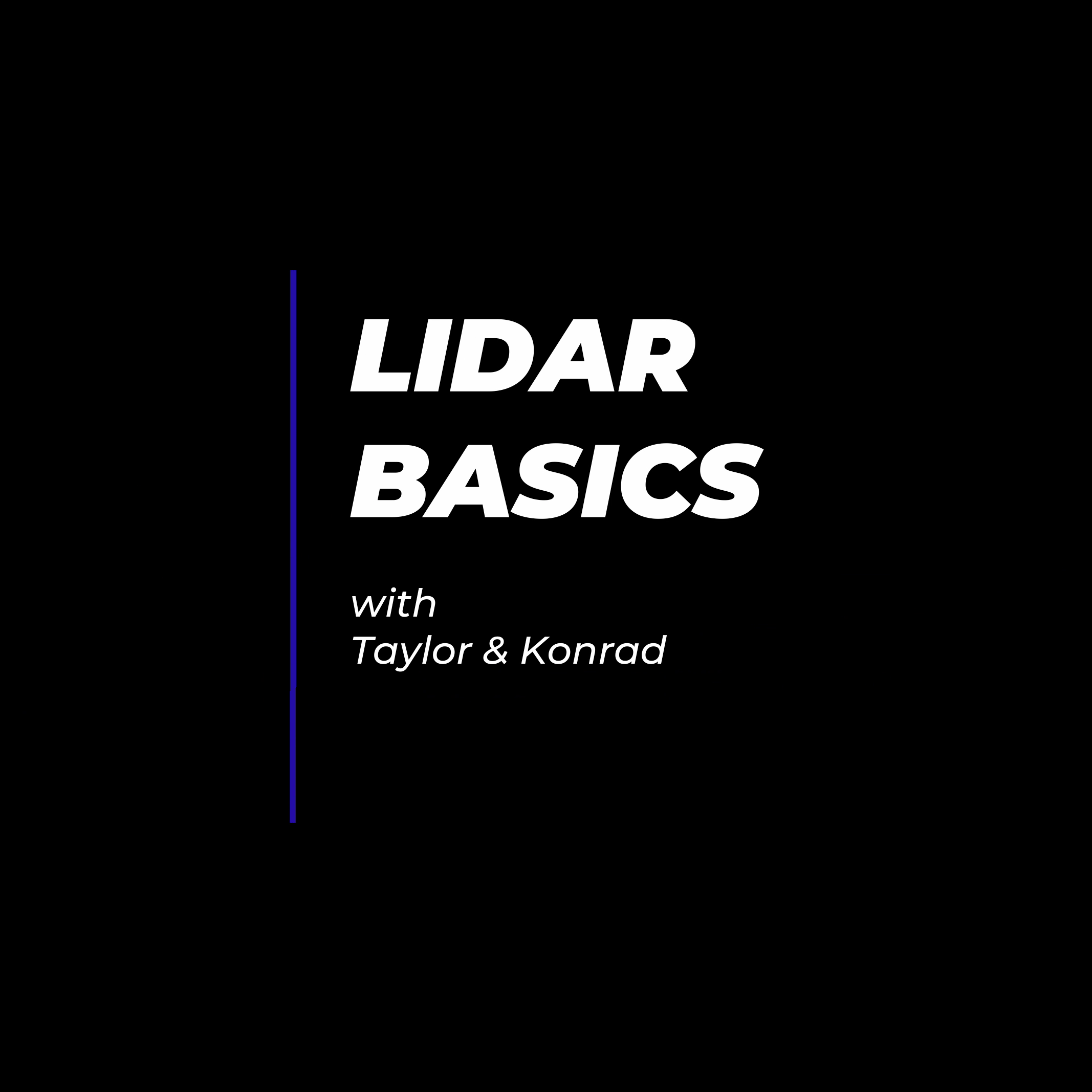 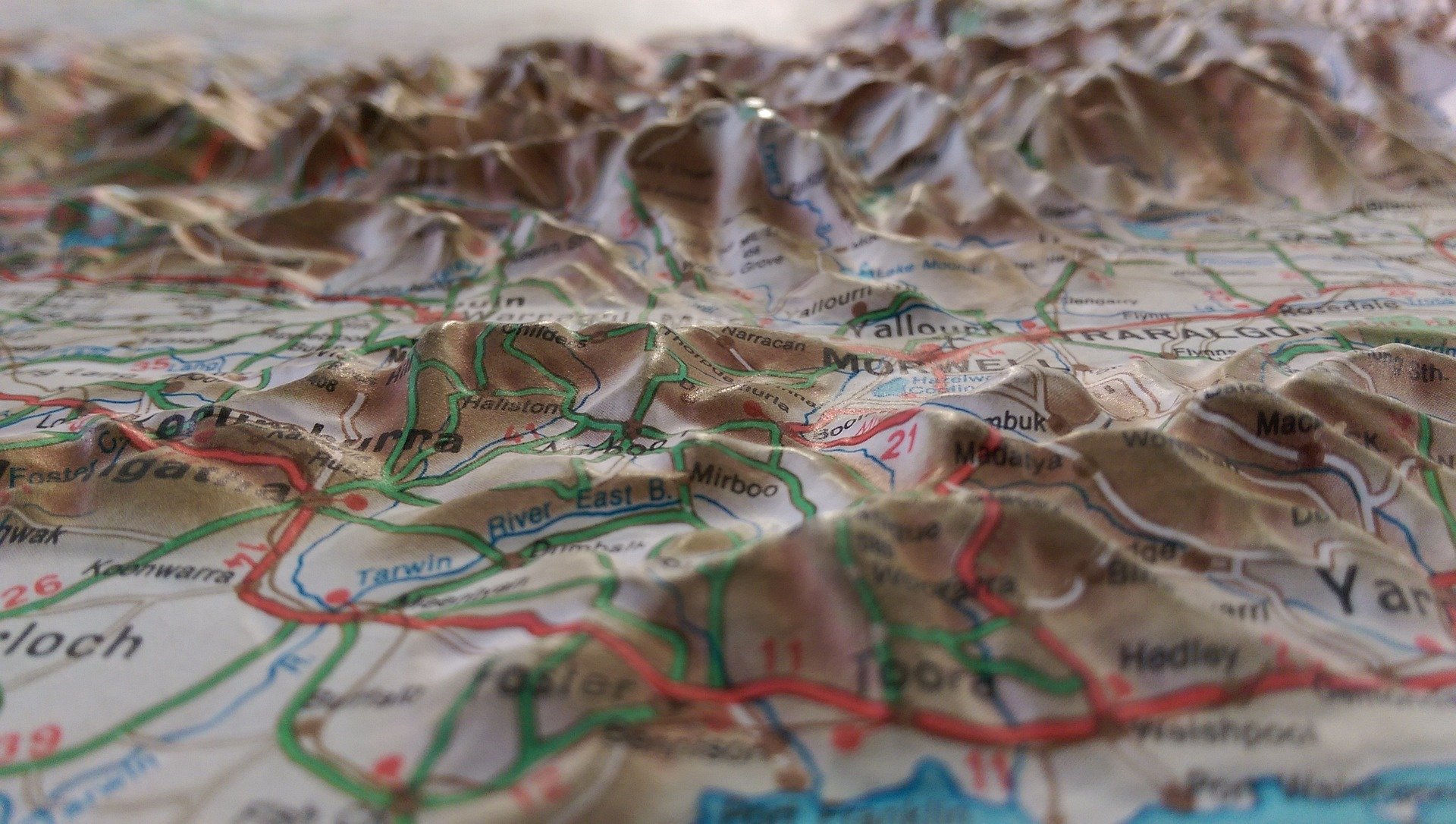